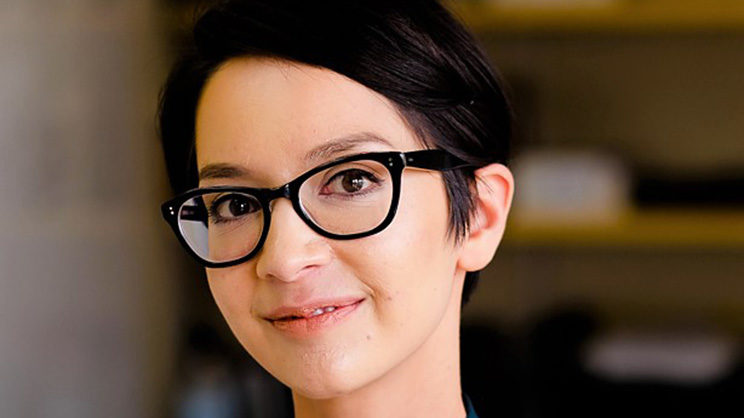 Ana is passionate about lifelong learning, tackling systemic issues, and serving the community, and loves that she has an opportunity to expand on all of these things at CREEC. Before coming to CREEC, Ana worked and volunteered in a diverse array of fields including teaching students with developmental and intellectual disabilities at The Arc of Loudoun, supporting a nonprofit development office, and managing a small town coffee spot. Most recently, Ana was a consultant to develop content for a sexual assault awareness and prevention education program, and interned for the sexual assault services office at Northern Virginia Community College. 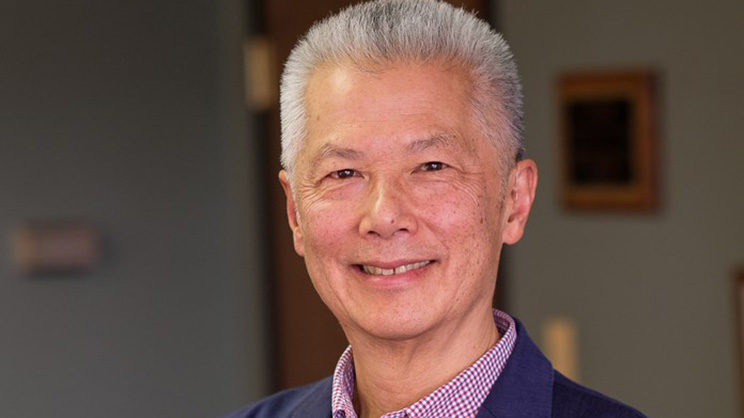 Bill has been a civil rights attorney for more than 40 years with expertise in challenging employment discrimination and disability access. From December 1997 to January 2001, Bill served as Assistant Attorney General for the Civil Rights Division in the United States Department of Justice in the Clinton Administration as the nation’s top civil rights prosecutor. He has brought disability access cases against Netflix to obtain closed captioning on behalf of the National Association of the Deaf and against Burger King and Walmart on behalf of individuals who use wheelchairs for mobility. His employment discrimination work includes prosecution cases against Wet Seal, Costco, Best Buy, Abercrombie & Fitch, and McCormick & Schmick’s.

Before joining CREEC, Bill was a shareholder at Lewis, Feinberg, Lee & Jackson, P.C. in Oakland, CA, and, previously, a partner at Lieff, Cabraser, Heimann & Bernstein, LLP.  Earlier in his career, he spent 18 years as an attorney with the NAACP Legal Defense and Educational Fund and headed the Legal Defense Fund’s western regional office in Los Angeles. Bill earned his Bachelor of Arts from Yale University and his law degree from Columbia University School of Law. Bill is admitted to practice in California and New York (inactive). 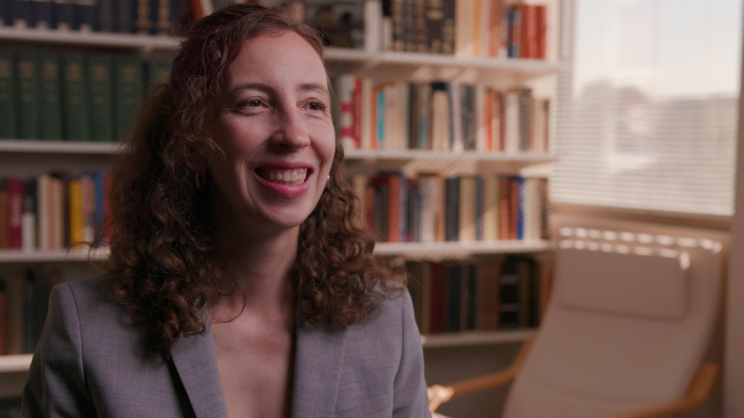 Liz oversees CREEC’s work protecting the rights of immigrants who are being detained in immigration jails and has significant experience with issues at the intersection of immigration law, disability law, and the criminal legal system. Liz has worked on the front lines of immigration, representing children facing deportation in New York, and of prison law, representing capital defendants on appeal.

Although Texan by birth, Liz has been skiing in Colorado since the age of four and spends most of her free time on the slopes. She also enjoys good wine and cheese, going outside, working on her composting skills and, for better or worse, Instagram. 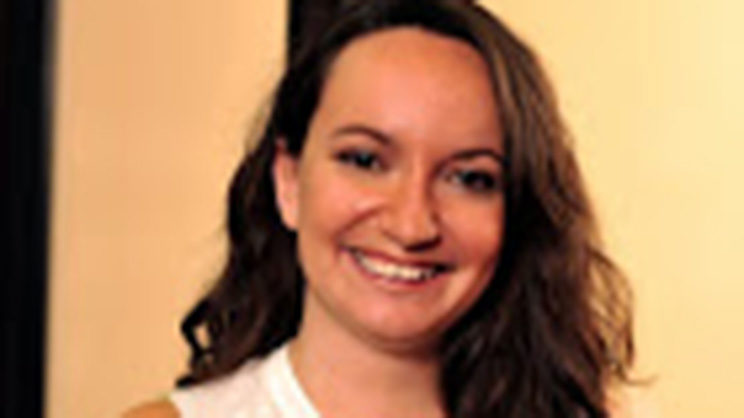 Pilar’s background is in civil rights and disability justice. Previously a Senior Staff Attorney within CREEC’s Immigration Detention Accountability Project, Pilar focuses on decarceration work at all levels, from jails to detention centers to mental health hospitals. She strongly advocates for the use of an intersectional framework within the disability rights movement to ensure that people of color, LGBTQI, immigrants and other often underserved communities benefit from and lead the fight for the civil rights of all people with disabilities.

Prior to joining CREEC, Pilar worked at Disability Rights California where she represented children and adults with intellectual and developmental disabilities as well as people with disabilities held in immigration detention. Pilar also worked for four years at Arias and Munoz (currently Dentons Munoz) in Costa Rica as part of the Litigation and Mediation team. Pilar received a Bachelor of Arts from the University of California at Berkeley and a Juris Doctor from Duke University. She is admitted to practice in California.

When not at work Pilar spends a great deal of time hanging out with her three nephews, watching futbol, and reading. 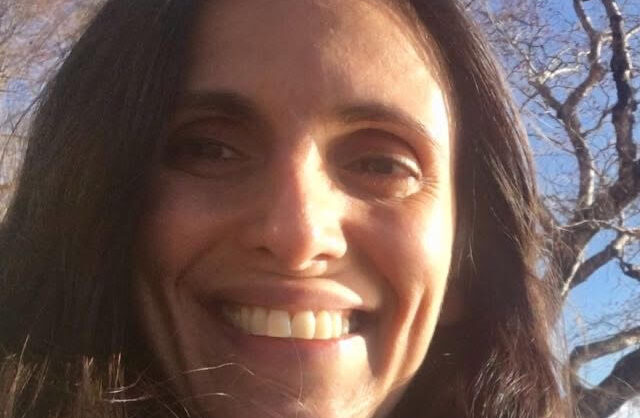 Golnaz has worked with and for structurally marginalized immigrant clients and communities across a wide spectrum of contexts and strategies. Her experience and expertise encompass deportation defense, habeas corpus actions, civil rights actions, and technical assistance to movement leaders and partners.

Representing clients at the trial and appellate levels across a variety of administrative and judicial fora, training the next generation of advocates, and educating the public through trainings and media advocacy, Golnaz roots her practice in immigrant- and community-led movements for change.

Outside of work, Golnaz draws comfort and inspiration from nature, the ocean, especially.  These days she’s particularly into whales (and elephants)!

Elizabeth is experienced in civil rights impact litigation, negotiation and mediations, and individual representation of children and adults with disabilities.

Elizabeth previously worked in private practice as a special education attorney and has held Staff Attorney positions at Disability Rights Advocates (DRA) and Disability Rights California (DRC). She earned her B.A. from UC Berkeley and her J.D. from UC Davis School of Law. She is admitted to practice in California.

Throughout her career, Elizabeth has been dedicated to empowering individuals with disabilities. She enjoys working with all clients but has particular expertise working with clients with intellectual and developmental disabilities. Prior to law school, she worked in behavioral therapy and early intervention with youth with autism and their families. She embraces disability advocacy that centers on empathy and clients as whole people.

Elizabeth shares her home with two free-roam rabbits and volunteers with the House Rabbit Society in Richmond, CA. 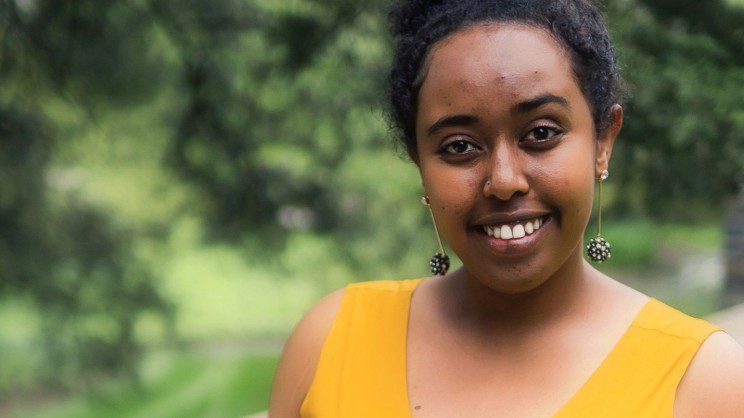 Mikhal is a paralegal in CREEC’s Colorado office. Mikhal is committed to fighting for the rights of marginalized groups. Mikhal graduated from Duke University in 2019 with a Bachelor of Science. While a student at Duke, Mikhal acquired extensive research and policy analysis experience while working with the Research Department at Southern Africa Clothing and Textile Workers Union (SACTWU). Since then, Mikhal has worked as an organizer for Colorado People’s Action, a local non-profit organization fighting to hold elected officials and corporations accountable to the people and communities they serve. Her work there focused on building grassroots momentum behind progressive legislation and candidates. Most recently, Mikhal served as a Business and Agriculture Advising Specialist with the Peace Corps in Ghana, where she worked to develop projects at the grassroots level that were dedicated to improving food security and alleviating poverty. Unfortunately, she was evacuated just a few months into her service. In her free time, Mikhal loves traveling, cooking, and reading. 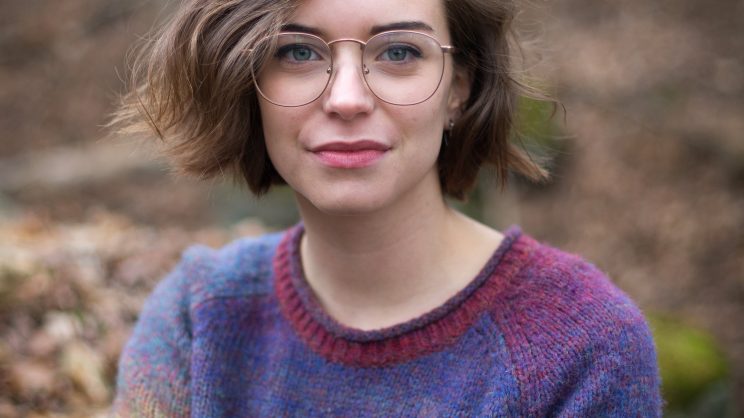 Caroline is the IDAP paralegal at CREEC. Caroline graduated from Brown University in December 2020 with a B.A. in American Studies, with a focus on the intersection of cultural arts and organizing. Before coming to CREEC, she held positions as an Education Rights Legal Intern at the Rhode Island Center for Justice, a Special Projects intern at Ars Nova in Manhattan, and a Senior Counselor for refugee students at Camp RYSE (Refugee Youth Solidarity through Education). Most recently, she volunteered as an organizer on a congressional campaign in her home state of Massachusetts.

Caroline is passionate about advancing inclusivity and accessibility. She is at the intermediate level in American Sign Language and French and hopes to improve her beginner Spanish. She enjoys cooking and eating new food, solving and constructing crossword puzzles, reading and writing poetry, and, recently, embroidering (and wearing!) face masks.

Skip back to main navigation