Late last year, CREEC was honored to have received a grant allocated by the heirs of Eleanor Elizabeth Gish Crow.  Based on Eleanor’s lifelong commitment to civil rights in general and fair housing specifically, her family and heirs decided that a donation to CREEC would be a fitting way to honor her memory and continue the work about which she was most passionate. 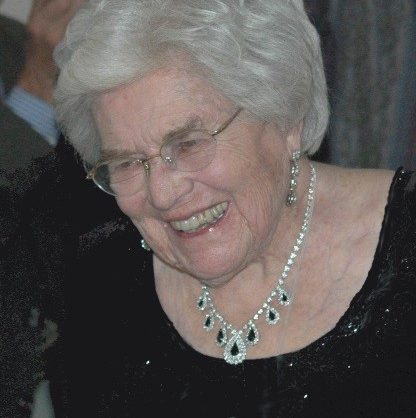 Eleanor was a giant in several fields, notably mathematics, community activism, and civil rights.  Born in 1917, she earned Bachelor’s and Master’s Degrees in Mathematics and was tapped to work on the Manhattan Project; she was also a public school physics teacher.  After moving to Colorado in the early 1950s, Eleanor pursued a Ph.D. in Psychology at the University of Colorado-Boulder.  While living in Boulder she became involved in community activism and helped pass the Boulder Human Rights Ordinance.  She began working with the Colorado Civil Rights Commission in 1965 and remained there until 1985.  Eleanor was active in a plethora of organizations geared towards public justice, such as the American Association for Affirmative Action, the League of Women Voters, Mental Health Partners, the National Association of Human Rights Workers, the American Association of University Women, and the National Organization for Women.

Eleanor’s commitment to fair housing issues was most apparent in her active role as a board member for the anti-discrimination non-profit Housing for All.  It was in that context that I met Eleanor, and got the benefit of her experience and expertise.

What was most striking, though, was that I did not learn of all of all the rest of her amazing life experience until I read her obituary.  Eleanor was modest about her own accomplishments and enthusiastic about encouraging others advocate for civil rights and especially fair housing.

CREEC is so honored to have been recognized by those who knew Eleanor best. We plan to allocate the funds for fair housing work to help carry out her legacy.